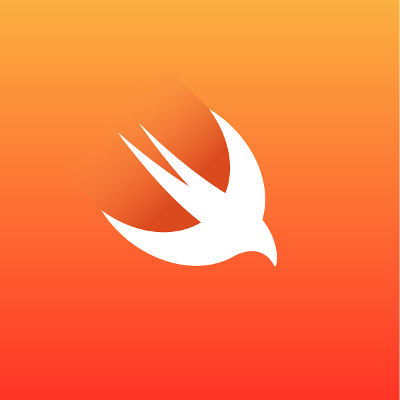 First of all, I need to show you how it used to be made in the old way. It is just a variable declaration of a function type with two doubles as input and another double as output, an attribution and a function call.

It is a relatively simple code, right? Lets do the same thing in Swift and evolve to a more concise usage.

As you can see, there is nothing new, and it is even more verbose than before. However, if you look closer you’ll realize that we don’t need so much code, since Swift relies on its strongly typed syntax and its type inference.

But what is type inference? It is the language capability of guessing the type of a variable looking into its first attribution.

For example: var b: Boolean = true can be written as var b = true and the variable b will be a Boolean variable. It is really important to notice that it is not a dynamic language, that means b will always be Boolean.

As we already know that, we can take the type from the attribution and the function call:

In fact we don’t even need the keyword return as the compiler infers that the expression must be returned.

The last version of the shortened code becomes like this:

Less code, more productivity, fewer bugs. It gives an idea of the language capabilities and the power of type inference in modern languages.