Do you know when we get a new toy and treat it like the most precious think on earth? Oh God don’t let my wife read this! So… I’ve got a new mac and I will setup the perfect dev environment, at least for me. My last environment was a total mess.

First thing to do after turning it on - Update the system. Yeah, I just bought it and I have lots of updates of Mac OSX and other stuff. 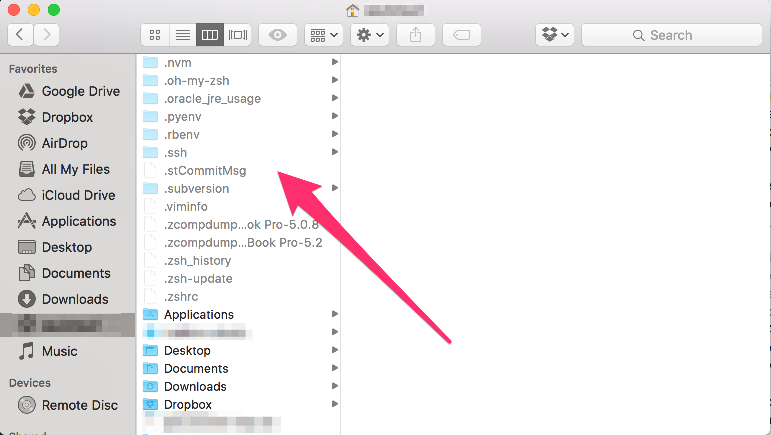 What do I need now? Hmmm let me see… Ahhh! Homebrew, of course!

I just run the magic command line and… Oops! I have to install the command line development tools or XCode. Have I mentioned that I develop to iOS almost 100% of my working time? 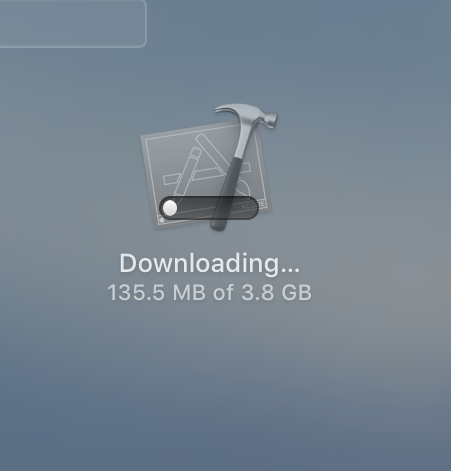 After about 4 hours downloading with my lazy connection… I am back.

I really love to work with “Oh My Zsh”. It is not directly related to programming, but it saves me a lot of time, without mention thet it is fun.

Optionally you can use iTerm2, that works really good with Oh My Zsh http://www.iterm2.com

As sugested ins link above, I created a file ~/.env/env.sh and included in the end of my .bash_profile and .zshrc. Just like this:

I’ll put additional initializations in it instead of directly in the shell config files.

As you may know, mac OSX has ruby installed, but I don’t want to mess with it. I used to install ruby directly using Homebrew, but it is not recommended, since you may want to run different versions of it later. So, I first install rbenv, which manages the ruby versions for me. Type this in the terminal:

add the following line in your ~/.env/env.sh. See the preparation

Install the version that you want:

This will take some time, because it will download from source and build it.

It is recommended that you restart the terminal after it.

$ which ruby Here you should see an output like this: /Users/myuser/.rbenv/shims/ruby

In my opinion, the best way to build a good nodejs environment is by installing nvm with brew and node with nvm.

Add the following lines to your env.sh

add teh following line to env.sh 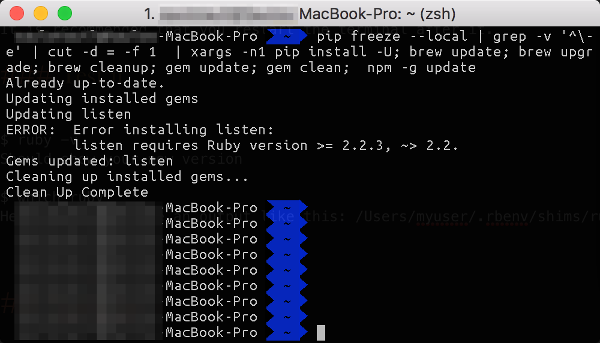